Elisha in Fate: The Winx Saga
View or add a comment

American actress, known for guest roles on series like Silicon Valley and Scandal. On her nowCasting resume she had her stats listed as "Ht:5' 5", Wt:105 lbs "

American actor and dancer known for Footloose, Love & Mercy and Honey 3. On twitter he once said his height was "5-10 haha"

Irish/Canadian actress known for starring in TV series Anne with an E. In Spotlight directory she is listed "Height: 5'4" (163cm), Weight: 8st. (51kg)"

Embed from Getty Images
View or add a comment

American politician and laywer, best remembered as the 30th President of the United States. A biographer once mentioned how in College, his height was recorded as 5ft 8.9 and weight as 119.5 lbs. 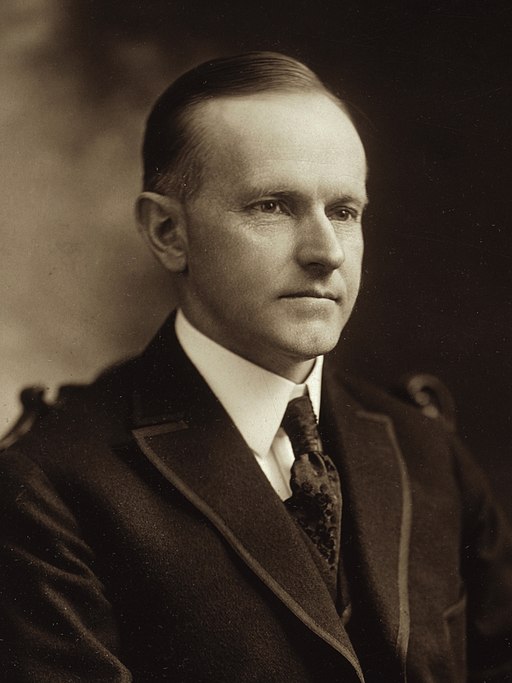