American actress, best known for playing Laura Collins in TV show Dark Shadows and for appearing in film Tarzan and the Great River. In 1961 she mentioned "I'm five feet four inches tall and 104 pounds around and up and down. I have a terrible time maintaining this weight." 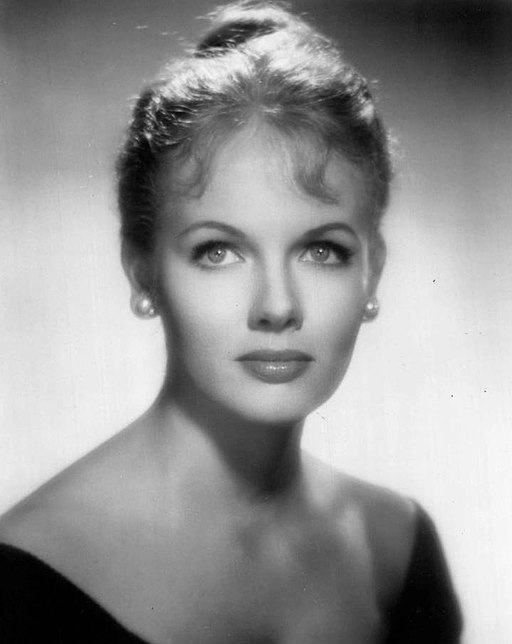 Average Guess (4 Votes)
5ft 3.5in (161.3cm)
Sandy Cowell said on 26/Sep/17
I'm aware of Diane Millay without being able to say that I know of her very well! Still, I have taken an instant liking to her because she admits that, at 5ft4, she struggled to keep her weight down to 104lbs. This is very much on the lower end of healthy for a woman of her height, and it won't have been easy to maintain that sort of weight. Those days, I don't think they were quite so enthusiastic in the gym and I know from my Mum that starvation diets were frequently the order of the day for keeping female weight down, more's the pity, with many cases of passing out being reported. Yes, diet and exercise methods have made an enormous amount of progress since those heady days!
I will give this honest, pretty lady 5ft4!
Celebrity Heights A-Z
A
B
C
D
E
F
G
H
I
J
K
L
M
N
O
P
Q
R
S
T
U
V
W
X
Y
Z
Random Celebrity
Latest Star Heights