British architect and TV presenter known for the series George Clarke's Amazing Spaces and Restoration Man. On one of his shows he mentioned he was 6ft 2-3.

I've had a few messages from people asking how tall I am...(6ft 3 inches tall)...what's funny is I look massive in the small spaces series. 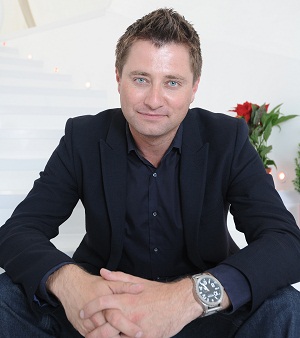 I'm 6ft 3in and I think people think I'm around 5ft 10in. When I'm standing next to them, they're surprised