Australian actor, best known for playing Scott Hunter in TV soap Home and Away. He once said "[I'm] 5' 11'' - people say I look taller on TV".s. 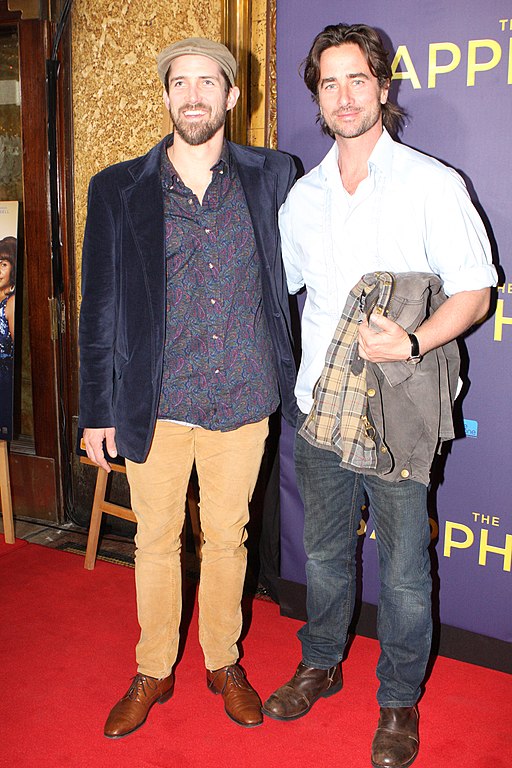 Average Guess (2 Votes)
5ft 10.25in (178.4cm)
Nik said on 22/Apr/17
This guy has an interesting name!
Jayma said on 19/Sep/13
I've been watching this guy on Neighbours for the last few months. His character is a swimming coach and he now tends to wear converse/sneakers/trainers, so he seems to have quite a short appearance next to some of the other male characters. 5'10.5 seems quite tall for him - have you seen him in Neighbours without his cowboy boots, Rob?
Heather said on 27/Apr/06
I think he's about an inch shorter than that! No way on earth is he 5ft 11 and I think it's pushing it to say 5ft 10.5. He looks tiny next to some of the other men on Home and Away. I'd say he's definitely shy of 5ft 10.
Celebrity Heights A-Z
A
B
C
D
E
F
G
H
I
J
K
L
M
N
O
P
Q
R
S
T
U
V
W
X
Y
Z
Random Celebrity
Latest Star Heights