Dutch-American actress, best remembered for films like An American in Paris, Executive Suite, Spartacus, The Ten Commandments and My Name is Julia Ross. 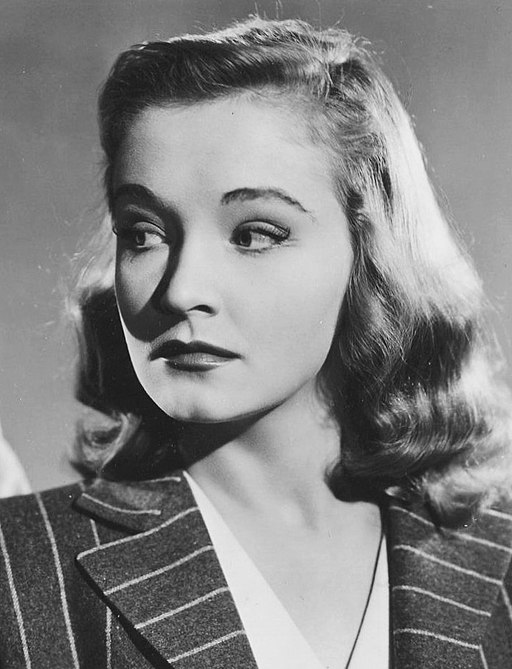 I'm five feet eight in my stocking feet, yet I only weigh 115 pounds even though I eat like a stevedore six times a day - and I like everything fattening like potatoes, pasta, beer and beans. I guess that's because I'm a Dutchman.
-- San Francisco Examiner, 1964

Average Guess (3 Votes)
5ft 8.33in (173.6cm)
Miss Sandy Cowell said on 17/May/19
Another lady from 'Spartacus', only Nina is a full 5" taller than the last one I commented on yesterday, who received her page on the very same day!

I was convinced that I'd written about Nina, but then when I noticed how tall she was, I realised it must have been another lady from the same film...