Italian actress, best known for films such as Hatari!, The Indian Fighter, The Pigeon That Took Rome, Manuela, Madigan's Millions, The Trial, The 10th Victim and The V.I.P's. In The Paris News (1956) it mentioned "Elsa's 5-foot-7-inch frame and 123 pounds" 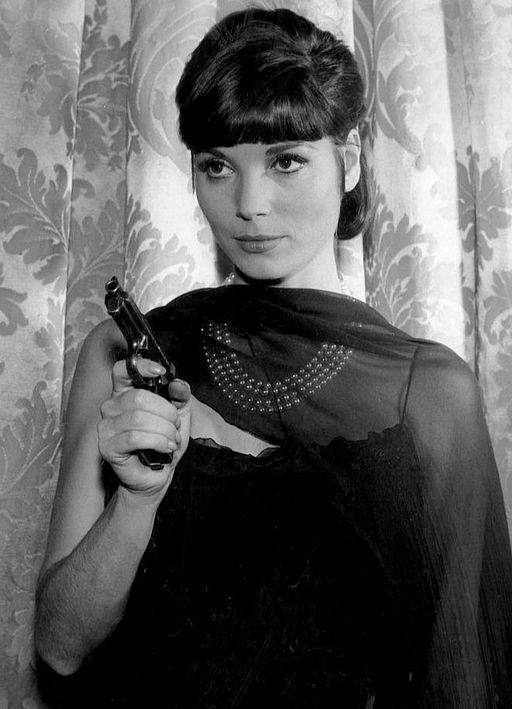 Nice one, seems she's been called both 5 ft 7 and 5 ft 6 so my guess of 5'6.5 looks spot on. She looked this with Charlton heston, Dustin Hoffman and Gia Scala.