American comedian and actor best remembered for his TV show The Jack Benny Program. His wife Mary Livingstone gave her own stats as "one hundred thirty pounds and stood five foot five and one-half inches tall". 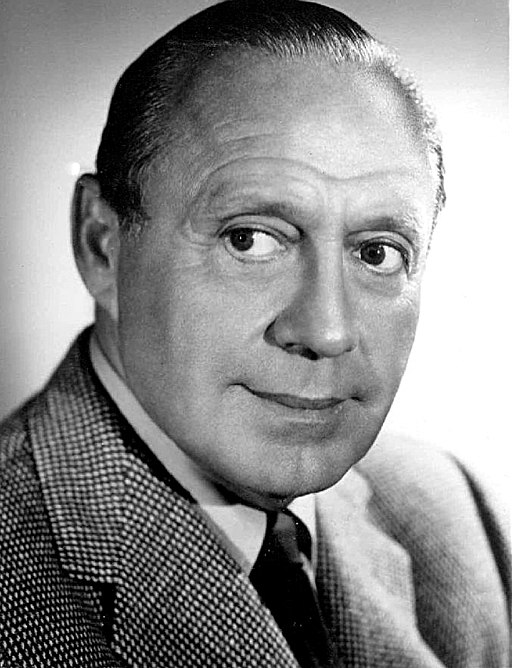 Average Guess (1 Votes)
5ft 8.5in (174cm)
greg lehmann said on 3/Nov/18
Jack Benny was ONE OF A KIND! If like me you grew up watching 5'7" Jack Benny he ALWAYS brightened EVERYTHING he did! Take for example this 1955 Jack Benny Program episode of a robber holding up Jack and 8 times screaming to Benny "Your money or your life!" On the 8th attempt the robber screams "Your money or your life!" to Benny he screamed RIGHT BACK to the robber "I'M THINKING IT OVER!" Howls STILL come out of ol' #16 EVERY TIME I HEAR IT! Then in 1974 Benny fell ill doing a violin recital in Oklahoma City and suffered horrifying stomach pains and was diagnosed on Dec.16,1974 with pancreatic cancer the "KISS OF DEATH" of cancers! What with such fabled celebrities like sportscaster Dave Diles Perry Mason "swing pitcher" Wesley Lau "Tap Tap" Bonnie Franklin (If you're curious as to 5'3" Bonnie's "Tap Tap" nickname,she was an accomplished tap dancer and loosely along with 4'10" Cathy Rigby encouraged me to take up tap dancing (even tried it a few times) or Price Is Right champion Ulysses Janes encouraged me to play golf after winning a golf cart golf putter Mohawk carpeting and Arnold Palmer golf clothing),12 time PBA champion Jim Godman,and original Jeopardy! host Art Fleming dying of pancreatic cancer,I knew when I heard the sad news Jack Benny was dying of pancreatic cancer,I knew he wouldn't survive it very long (pancreatic cancer victims typically die within 3-4 months after they're told they're dying of pancreatic cancer. He died Dec.26,1974 at age 80 from pancreatic cancer.) At Benny's funeral,veteran To Tell The Truth panelist Orson Bean described Benny by saying,"Jack Benny gave us 80 wonderful years,but he STILL died too young!" That may be true what Orson Bean said about Jack Benny,but he STILL charms us EVEN TODAY!
john said on 8/Feb/17
I recently saw jack and bob hope in one sketch,that they were the exact same height . so could it be possible that Bob is 5 8 and not 5 10?
Tom said on 9/Jun/16
Benny was 5-7. A good three inches shorter than Bob Hope when Benny wasn't wearing lifts which he did from time to time. He looked like he weighed at least 150. He got to be a little wide around the waist as he matured.
Sam said on 8/Jun/16
Yeah, I'd say this listing is on point, he could look a solid medium height for his day, somewhat over average. I have serious doubts about the 130 lbs. though, he did not have a thin build and I'd guess at least 170 for him.
Celebrity Heights A-Z
A
B
C
D
E
F
G
H
I
J
K
L
M
N
O
P
Q
R
S
T
U
V
W
X
Y
Z
Random Celebrity
Latest Star Heights