English actress, best remembered for roles in films such as Death Wish II, Assasination, The Streetfighter, Hard Times, Violent City, The Mechanic and The Valachi Papers. 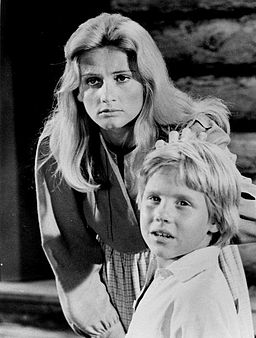