English actress best remembered for roles in films such as 7 Women, Under Capricorn, The Tempest, The Constant Husband, The Elusive Pimpernel, Zee and Co., The Sound and the Fury, The Passionate Stranger and Calling Bulldog Drummond and TV series Dr. Kildare and The Upper Crusts. A 1963 article described her as "5 foot 8 ¼" 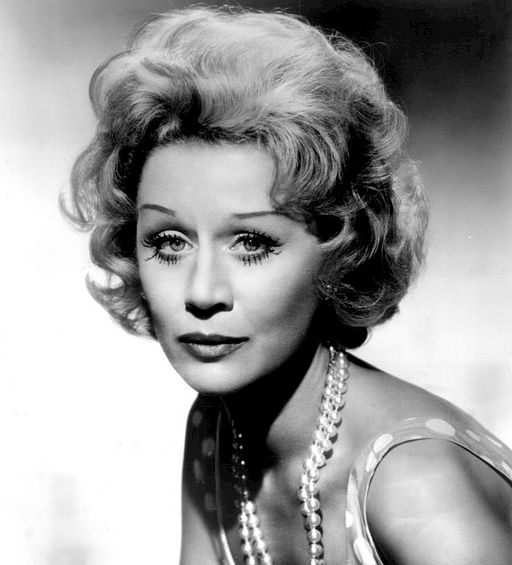