American professional bodybuilder and a 7-time winner of Mr. Olympia. He said he was 5ft 7 at age 17. 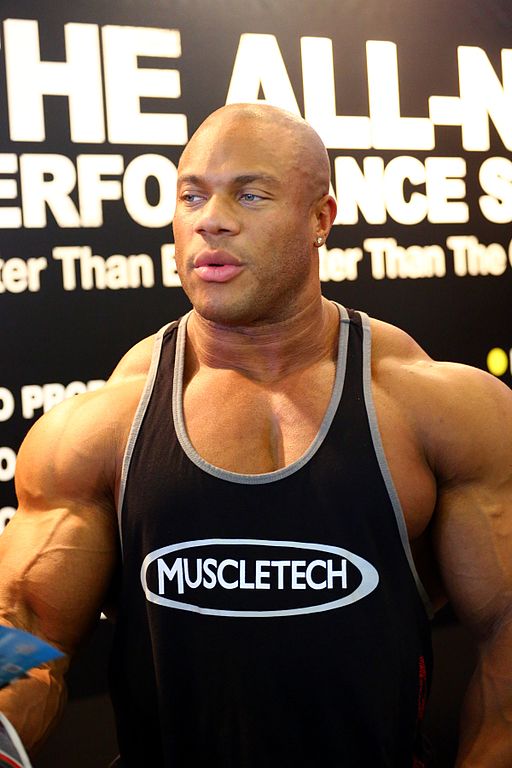 Phil is easily 5'9" at the minimum saw him many years ago and doubt he has shrunk. Jay Cutler is barely 5'8" though.

Phil not looking too short now is he!

tell me if you will downgrate him

Editor Rob: I don't know yet

tell me if you will downgrate him