Australian actress and model, known for playing Chloe Brennan on soap opera Neighbours. On her agency she was listed "Height: 173cm". On twitter she also said "I’m actually 5’8”!". 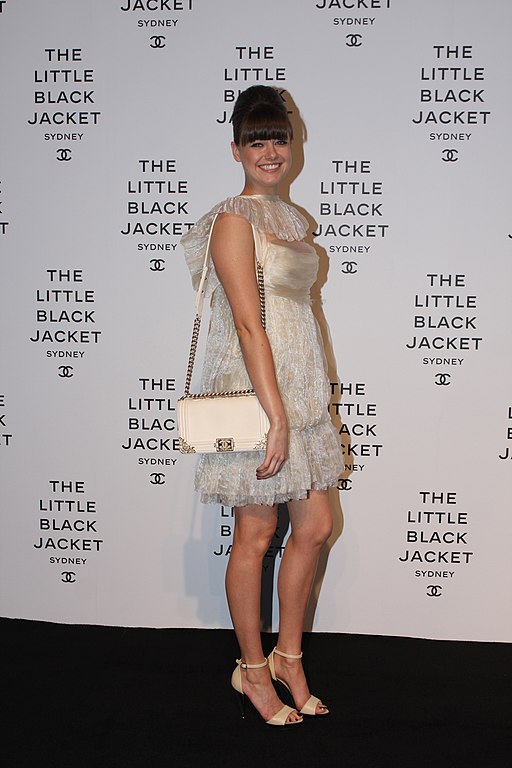 I like the word 'Penguin'! So did Mad King George, who liked it SO much that he said it after every sentence, or so rumour has it!