American actress, best remembered for roles in films such as Nightmare Alley, Red River, The Killing, Kiss of Death and Kansas City Confidential. A newspaper article once mentioned "A humorous sidelight on the making of [Fury at Furnace Creek] reveals that every time [Glenn] Langan began a love scene with Miss Gray, a little man with a shovel stopped him and dug a one foot deep hole in the ground. Langan is six-feet-five and Miss Gray is only five-feet-three. The actor had to stand in the hole each time he embraced the actress" 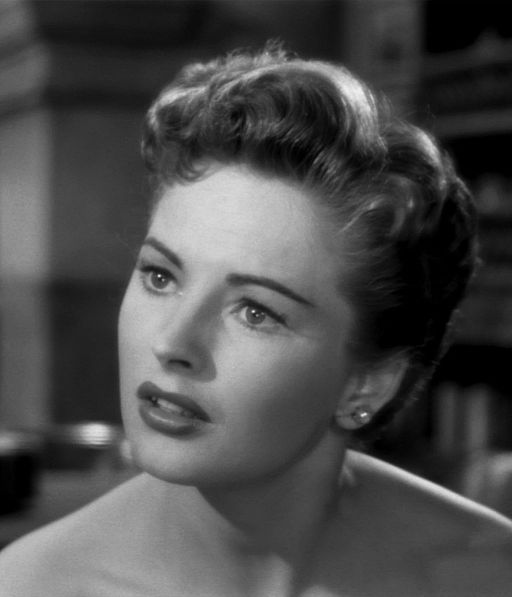