American actress best remembered for roles in films such as Gentleman's Agreement, Swiss Family Robinson, Three Coins in the Fountain, Old Yeller, A Tree Grows in Brooklyn, The Spiral Staircase, The Greatest Story Ever Told and Friendly Persuasion. 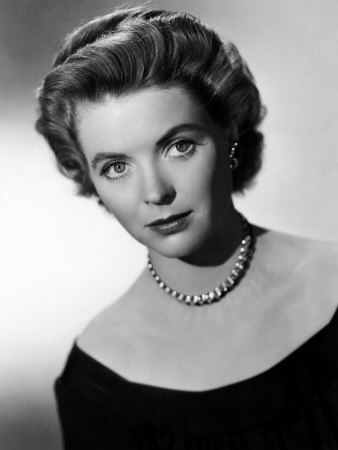