Australian model and actress best known for playing Nicola West on soap opera Neighbours. Her website used to list her as being 5ft 1, although in an interview she said "I think Kylie, for me as well being petite, you know I'm five foot two, so she has been a real icon for petite girls" 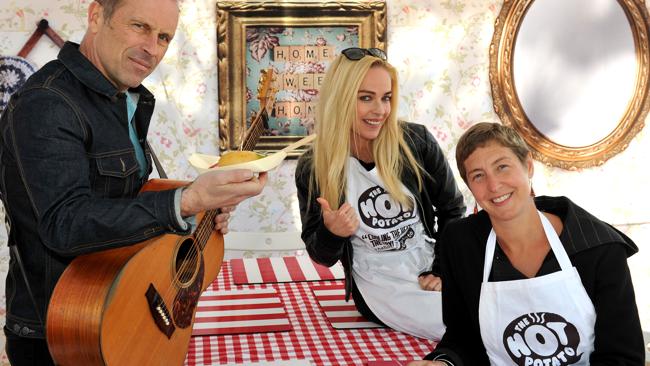 Average Guess (9 Votes)
5ft 2.39in (158.5cm)
Miss Sandy Cowell said on 2/Jul/19
Imogen has the sort of hair that prevents me from taking in anything else! She seems truly at peace with her height and I agree with her in saying that Kylie Minogue became a role model for the smaller girl.

This smaller girl with golden locks gets 5ft1.5 on this bright Tuesday afternoon.