American actress, best remembered for roles in Psycho, Touch of Evil, The Manchurian Candidate, Little Women, My Sister Eileen, Scaramouche, The Vikings, Bye Bye Birdie and The Fog. In Sun Sentinel, April 1999 she is quoted saying, "I'm 5 foot 5. I have a high waistline, small waist and a big bosom." 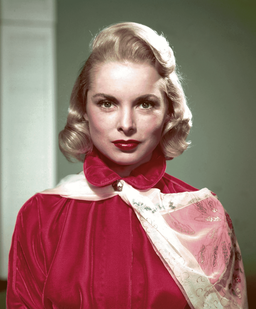 An impressive mansion loomed before us. And inside this vastness was a tiny, tiny Mary Pickford. I felt like a giant standing next to her, and I'm only five feet five. Size didn't hinder her graciousness, however.