Australian television presenter known for co-hosting the Australian version of Dancing with the Stars, The Voice and for appearing in film Strictly Ballroom. A follower on twitter tweeted to her "Having an argument bout your height. I say u'r 5'9", to which Sonia replied "Close. 5'8"" 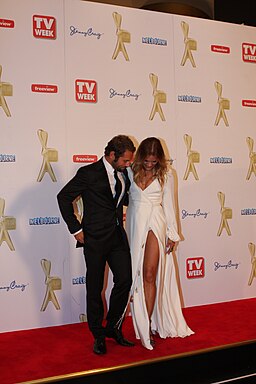