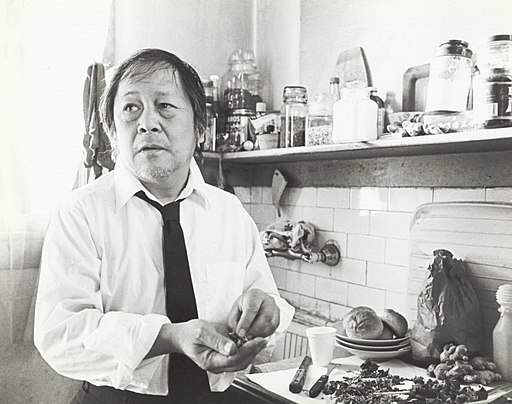 Average Guess (2 Votes)
5ft 2in (157.5cm)
M.E said on 10/Feb/19
man i loved three ninjas as a kid
Sandy Cowell said on 9/Feb/19
Hooray and bravo for your estimate Rob! Watching him with Donald Pleasance for the past three days, I was rather of the opinion that Donald was 5ft8, but then I checked him out to find that Donald was indeed of that height - in the late 40's! At the time of the making of the 1987 film 'Prince of Darkness', he looked huge next to Victor, so 5ft2 became my eventual conclusion too, after 5ft3, 5ft2.5 and then 5ft2!

That film is such a good one and enormously under-rated. I have seen it get a paltry two stars and it gets five from me!

Editor Rob
I think 5ft 2 seems more believable, especially from Trouble in China, even a clip I watched of Prince of Darkness he makes Donald look average range easily.