American actress best remembered for roles in films such as I Was a Male War Bride, Angels with Dirty Faces, The Man Who Came to Dinner, Dodge City, Stella, It All Came True, Edge of Darkness and Kings Row. 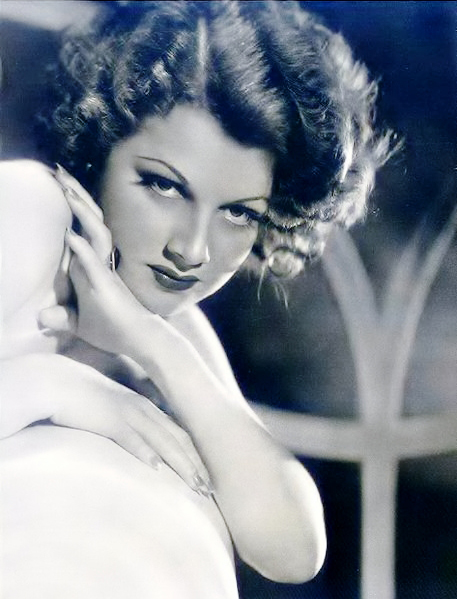 Average Guess (1 Votes)
5ft 4in (162.6cm)
Sam said on 30/Mar/15
I think this was pretty accurate, not anyhting near 5'5.5" based on being edged out by Cagney I believe with not much lift in his part, but yeah did look oddly taller w/ Grant in Male War Bride and also in Virginia City with Errol Flynn, could be some monster heels at play?
Shadow2 said on 2/Mar/15
She was about 5' 5.5", Jane Wyman's height. Ann didn't look short next to her Warner Brothers co-star Alexis Smith who was at least 5' 8".
Steve said on 2/Mar/15
I believe she was 5'6". In heels she was a lot taller than Bette Davis in The Man Who Came to Dinner.
Gonzalo said on 2/Mar/15
Beautiful lady. She was great in I was a male war bride. Well, everything was great in that movie.
Arch Stanton said on 27/Feb/15
Thanks. I Was a Male War Bride IMO is her best film and one of Cary Grant's greats too. One of the best comedies of the 40s. Oddly Sheridan could look tallish in it, if you see that film you'll see what I mean!!
Celebrity Heights A-Z
A
B
C
D
E
F
G
H
I
J
K
L
M
N
O
P
Q
R
S
T
U
V
W
X
Y
Z
Random Celebrity
Latest Star Heights