British actor, best remembered for films such as The Cruel Sea, Mogambo, The Day of the Jackal and Above Us The Waves. In a 1948 Casting directory, he listed himself as "Height: 5 feet 11 inches". 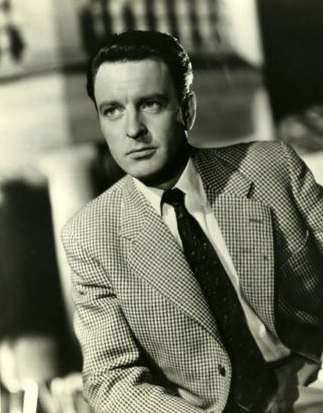 I remember Donald Sinden just as much, maybe even more, for his TV work, which included one of my Mum's favourites, 'Doctor in the House', and its sequel series.

Donald, who passed away at 90 after a long fight with that cruel illness, prostate cancer, had two sons. Their names were Jeremy and Marc, both actors, and Jeremy starred in 'As Time Goes By', among other things.

If what I read is correct, Jeremy stood a mammoth 6ft7. The actor lived for a tragically short 45 years, dying of cancer like his Dad. Younger brother Marcus is now 66 years of age and continues with his acting career. Jeremy left behind two daughters and Marc has two children also: one of each.

The late and very successful actor of both TV and theatre, Donald Sinden, gets 5ft11.