British actor best remembered for roles in Cleopatra, Samson and Delilah, Man in the Wilderness, Mrs. Miniver, The Crusades and Scaramouche. In a 1969 book it mentioned "Wilcoxon weighed close to 200 pounds and stood a towering six feet three against DeMille's 165 pounds and five feet ten". 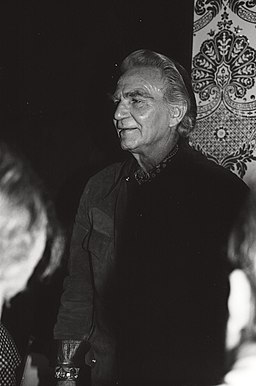