American politician, who has been a Congresswoman for NY-14. In a Vogue article, it mentioned how she "stands five feet and four—almost five—inches tall". In 2019 she herself said on twitter "I'm 5'4"". 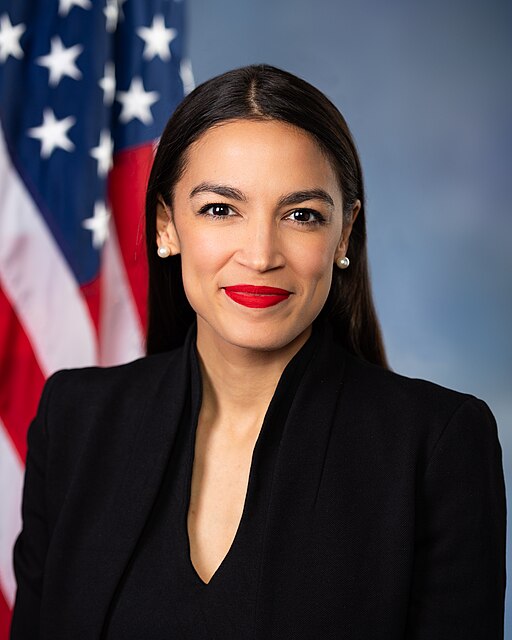 This striking-looking politician gets five foot four from moi! 😁👍💐

boomtown1 said on 24/Mar/19
not a big fan of her politics but this beautiful gal is a solid 5'4''
HonestSlovene said on 1/Feb/19
Pretty much the average height for US female.
Sandy Cowell said on 30/Jan/19
That photo tells us nothing!

What else can I do but agree with 5ft4.