American dancing Actress from the 40's and 50's. When she was in Mulholland Drive, playing Coco she was noticeably shorter than her heyday, in fact from Dance Magazine 2002 she said aged 79, "I was 5' 7", but time marched on and now I'm 5' 3'. If I [had been] the height I am now, I could have danced with Gene Kelly and Fred Astaire", although in another interview around that time she was quoted saying "I was really too tall for [Fred]. I had to wear ballet slippers and when the dress flares out during our number, 'It Only Happens When I Dance with You,' you can see them. Now I've shrunk an inch and a half and would be the perfect height for either Fred or Gene Kelly. Cyd Charisse was the same height I was and so was Rita Hayworth." 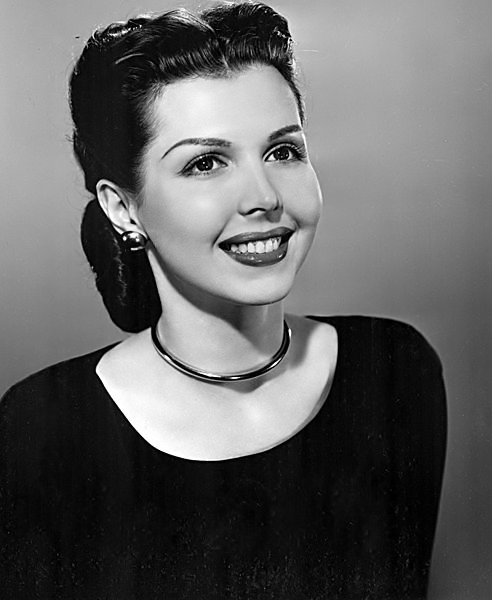