American actress, best remembered for roles in films such as Road to Bali, The Greatest Show on Earth and My Favorite Brunette. In numerous late 1930's articles she was described as standing 5ft 5 inches tall and weighing 117 pounds. Her vital stats at the time were said to be Bust/Bra size 36 inches, Waist size 26 inches, Hips 36 inches. 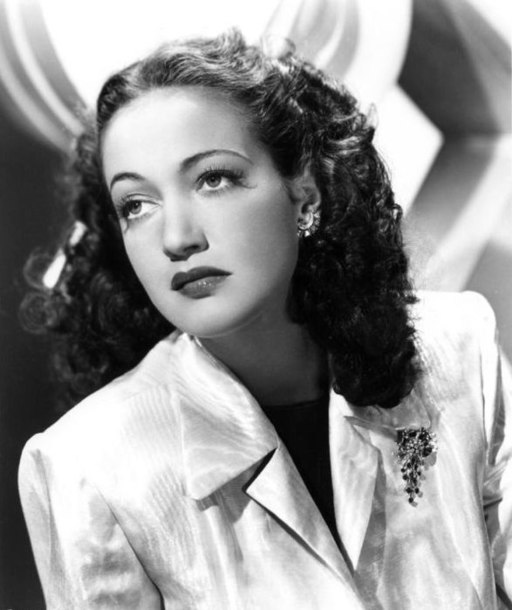