British comedian and actor. He once claimed on twitter: "I am 5' 8" which I believe to be a well mannered height". 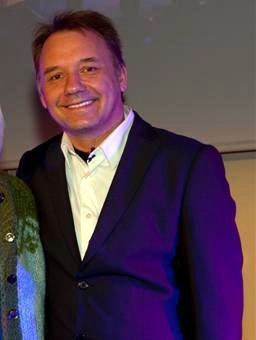 Average Guess (6 Votes)
5ft 7in (170.2cm)
Joe Cross said on 16/May/20
Rob, do you think Bob could be right with his claim? He looks a similar height to the 174/175cm Steve Pemberton when they did celeb pointless together here: Click Here
Although it could be the cameras/footwear I can't really tell but they look a very similar height!

Editor Rob
Bob looked shorter, but how much is debatable, I wouldn't have thought as much as 5ft 8 there.